Why your nagging isn’t the problem

Why your nagging isn’t the problem

She nags, he ignores, she explodes. It’s a male-female relationship dynamic that’s almost universal, and I recently watched it play out between 2 partners on The Amazing Race. I tracked down contestant Hayley Keel to talk about what went down, and why nagging isn’t always the problem.

Ever watch TV with your spouse, and see a couple that’s just like you? You watch the scene unfold, both thinking “that is so us,” and then at the end of it, look at each other and smile?

It just happened while my husband and I were watching The Amazing Race a few weeks ago.

I’d already seen a lot of myself in one of the competitors: Hayley Keel, a nurse from Florida. She’s a competitive, outgoing blonde with a sugary sweet personality, who seems to be able to get herself out of any situation, all while looking cute and remaining totally likable.

But those aren’t the qualities I see in myself.

She is also totally underestimated. Because of her looks and sweet demeanor, the other competitors, and even her own partner, often seemed to count her out of each challenge. She was discounted, and written off.

It’s an odd parallel, but sometimes, that’s exactly how I feel as a stay-at-home mom, when I’m out in public with my kids. I know that strangers don’t see that I’m smart and sophisticated, that I graduated college, and that I had a job in one of the most competitive industries in the world. All they see is a frazzled mom, in yoga pants and a greasy ponytail, struggling to contain her 2 toddlers in the return line at Target.

They count me out.

She doesn’t have it together. She’s not a threat.

But oh, you’re sooooo wrong. There is so much more to her. 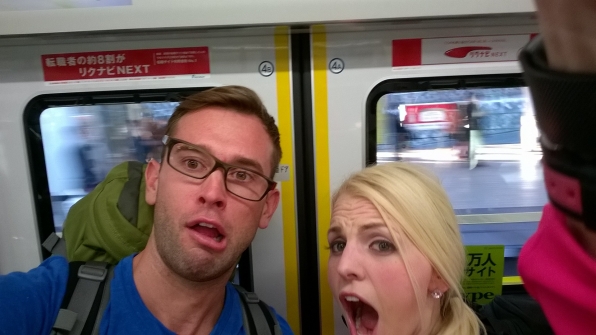 The frustration between Hayley and her partner, Blair Townsend, who’s a doctor she’d just met on the first leg of the show, had been simmering under the surface for a few episodes. (This season, for the first time, half the teams on the show were actual blind dates, so the couples didn’t know each other before the first leg of race.)

The teams were in Thailand, and they’d just encountered a challenge that required them to put food items on a platter and zip-line through the forest with it. The clue implied that teams needed to put every menu item on the platter, but Blair followed the team ahead of them, and took just a few of the items. 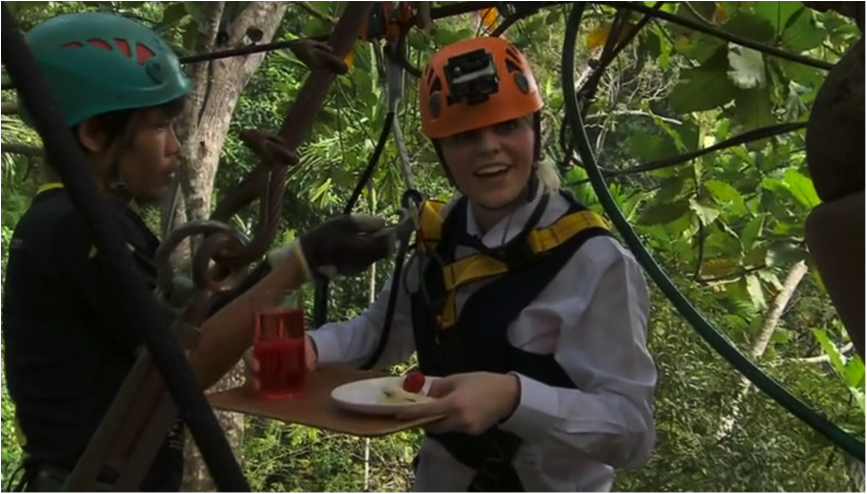 Right away, Hayley stopped him. ‘This doesn’t seem right. We should take the whole thing,’ she told her partner.

Hayley trailed behind him, doggedly repeating the message.

‘Just because the other teams are doing it doesn’t mean it’s right.’

She was firm, but still kind.

Her voice was still sweet, but low.

She urged him to review the clue.

But, he kept marching. He didn’t listen. In fact, almost robotically, he completely ignored her and kept going with the challenge.

Within a few minutes, I watched as Hayley’s sugary sweetness started fading. Into frustration. And bitter resentment.

They continued the challenge, and I laid in bed, with my 4 perfectly-placed maternity pillows and a smirk on my face, waiting for the ball to drop.

She’s right, he’s wrong, and now they’re both going to pay for it.

And then, it happened. The judge told them they’d failed the challenge and would have to start over.

Instantly, something in Hayley flipped.

Just like it’s happened so many times, inside my little wife heart.

She yelled at him.

She rubbed his nose in it.

She did not let it go.

Girl, I know the feeling.

The feeling when you’ve been patiently giving gentle directions, and your spouse chooses to discount them.

The feeling when you’ve been overruled, without a conversation, and it’s the wrong choice.

The feeling when your face turns hot, as you realize your simple, sweet request has been ignored, and now, you both have a mess to clean up.

Whether it’s getting your taxes in late, or having no gas in the car, or getting no naptime break because the baby was put down too early while you were away.

You started off with the best intentions.

But when tried and tested, even your best intentions can turn into one big, fat, ugly mess.

You know why, girl?

Your nagging’s not the problem.

A few days after the episode aired, I learned that Hayley lives in my town, so I tracked her down through Twitter, and we met up at the local Starbucks for a 2-hour talk about nagging, and what it’s like to be a woman who’s constantly discounted. 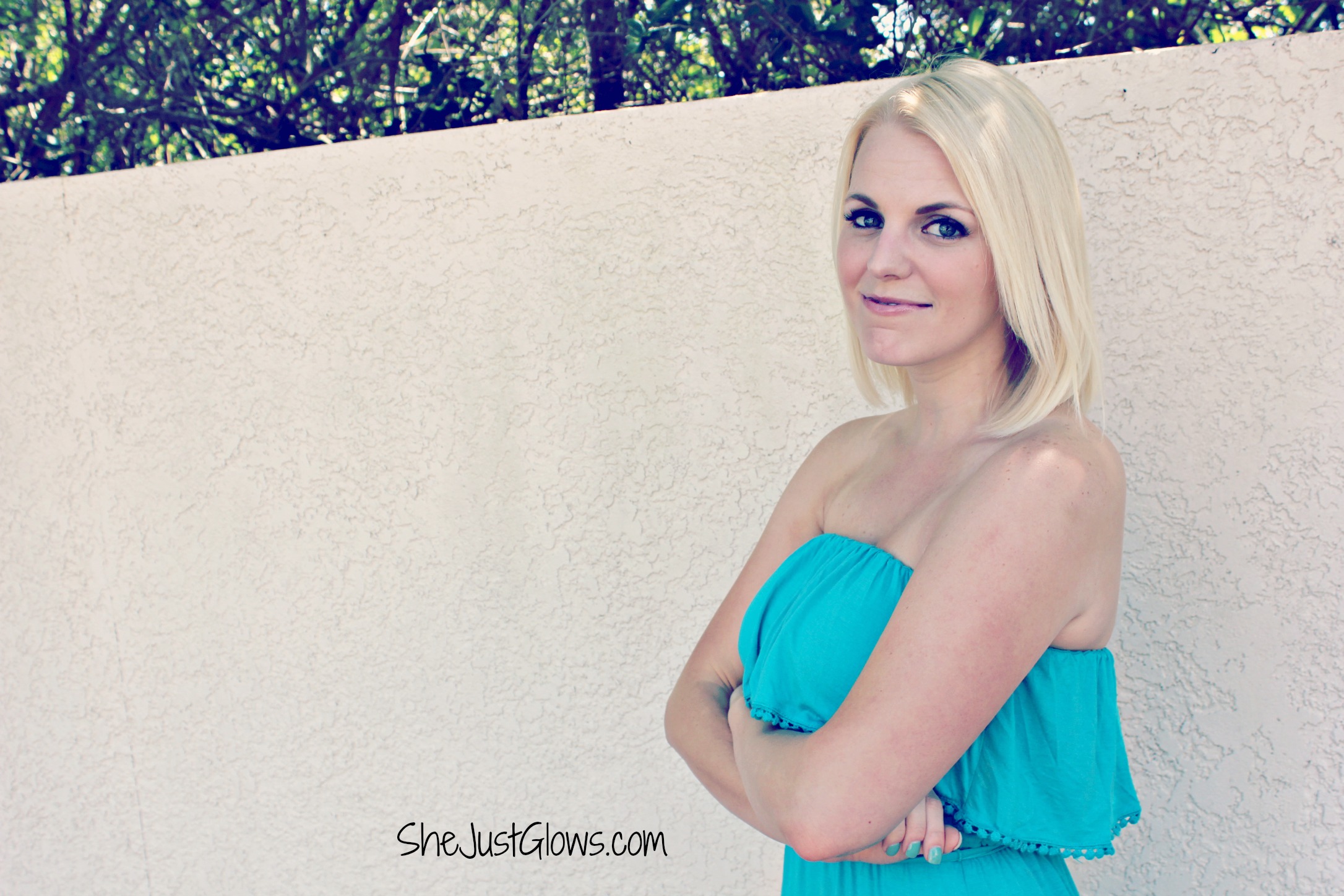 “When you’ve been overlooked so much, you’ve just had enough,” she explained, as she sipped her cold tea from the leather armchair across from me. “You need to be heard. You need to be seen. I know every woman out there can say, ‘I have my breaking point.’ Any real person has a breaking point. Mine just so happened to be televised.”

And the viewers had plenty to say about it.

After the episode aired, Hayley got loads of mean tweets and hateful Facebook messages. People who said she was crazy and annoying. That she was a big fat nag. (In fact, the backlash was so bad that she’s planning to talk in local schools, after the show is over, about online bullying.)

“And, the crazy thing is, if I were a man, no one would have said anything about [the Thailand incident]. But, because I’m an independent, strong woman, people tend to take that as, ‘You’re being a b*tch.'”

Still, Hayley stands behind her nagging.

In fact, she doesn’t think her nagging was the problem at all.

“Nagging has its place. It shouldn’t happen on every little thing in life. But sometimes, in the big, important things, a woman needs to have her voice heard,” she said.

For instance, during a race where you’re trying to win $1 million.

But what about when it comes to parenting?

As a pediatric nurse, Hayley says, all too often in the ER, she sees kids who have been in household accidents that could have been prevented, if one of the parents had listened to the other’s advice.

She recalled one woman who brought her young son in. The boy had fallen off the bed, and cracked his head open. And, the mom told Hayley, she’d seen it coming.

“She said she’d been at work, and her husband was watching the kids. She said she’d told him so many times before that he needed to be the disciplinarian. But, she said, ‘He’s just a kid, and he’s having fun. I know I should have stood my ground, but he just doesn’t want to hear it.’ And then, something like this happens.”

I know it’s revolutionary, but I just have to say it:

Sometimes, the nagger might actually have some good information.

But they get ignored.

Over and over, time and again.

And then, what happens?

Well, I can tell you. And so can pretty much any woman on the face of the planet.

A little stream of anger turns on, like a slow faucet, and starts trickling into her heart.

Before long, it’s hose that’s turned on at full blast.

And, like me in my own household, or Hayley in that exotic rainforest in Thailand, that anger eventually simmers into one huge pool of I’m-so-pissed-nothing-matters-anymore.

A big steaming hot pot of anger that you’re ready to dump over the top of his unassuming head.

Of course, you can’t fly off the handle every time he leaves the cap off the toothpaste. And, as the God-appointed leader of your home, your husband should be taking the lead on the big life decisions.

But on the big parenting decisions, your voice matters too. (In fact, heck… some might say you’re the expert in this particular field.)

Pick your battles. Tell him you want to be a team. Give patient, loving suggestions.

But when he doesn’t listen, and it all blows up in your face, don’t be surprised.

And then, just try (really hard) to control that fireball of wife anger that comes next.

The good news is, at least it won’t be televised. 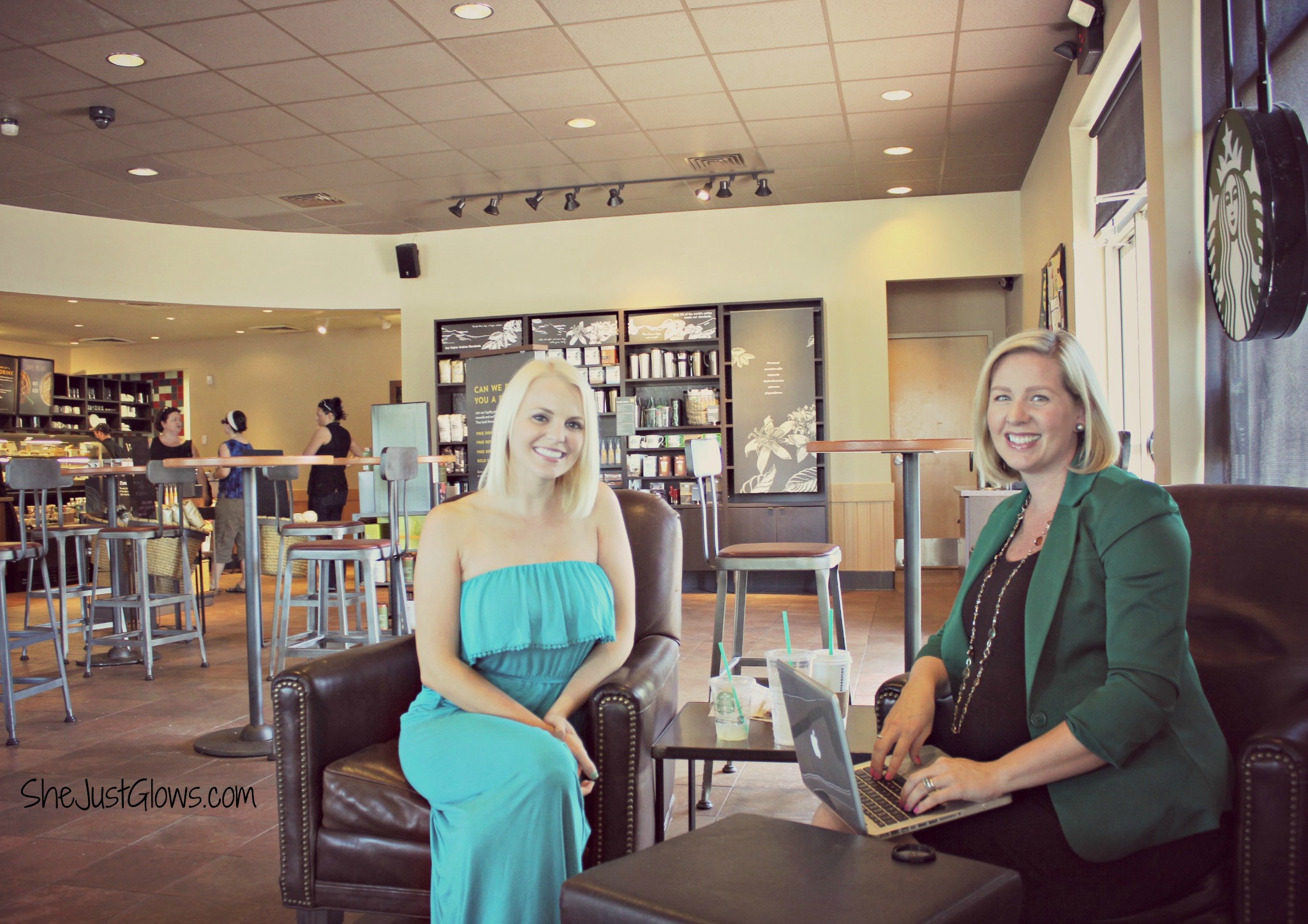 Thanks to Hayley for so generously meeting with me, and sharing her warm, positive, vibrant spirit with the #glowgirls! What are your thoughts on nagging? Is it ever effective? Tell me your thoughts in the comments section below.