When a gal’s on her fourth pregnancy, you might think she has this thing down, but I’m still learning new tricks to get through! Here are a few things it took me 4 pregnancies to learn. (Of course, these are just my tips. Consult your doctor before making any changes.)

I’m one of those people who has terrible morning sickness for the first trimester and a few weeks beyond. Like, I literally throw up every couple days, and don’t leave my house for at least 8 weeks. It’s awful! (So awful you wonder why I’ve decided to do this 4 times, but I guess I am just crazy. *wink*)

In past pregnancies, I’d try to eat veggies, meats and other things that I considered healthier. I figured all the carbs and processed foods were making me feel sick. NOPE. This pregnancy, I didn’t do that at all and literally only ate things I could stomach. That means that, for about 3 months, I basically only ate crackers with cheese, toast with cheese, and plain crackers. Cheese and crackers. And my stomach thanked me for it.

One night around 7pm, I was hungry so I decided to eat veggies dipped in ranch dressing. Bad idea. I fell asleep about an hour later before waking up in the middle of the night and getting sick. From then on, I didn’t eat after 5pm, and I was good! If I was hungry, I’d drink a glass of water and try to fall asleep.

3. Eat right when you wake up.

So far, all of these tips have been about food, which is hilarious as I love food. Another strategy that worked for me was, when I’d wake up, I wouldn’t try to push through. I’d just eat! Immediately. (Amen, no?!?) Just eat something small and simple. I had a friend who kept saltines on her nightstand, and literally would down a couple before she even got out of bed. Do what you gotta do to get through. 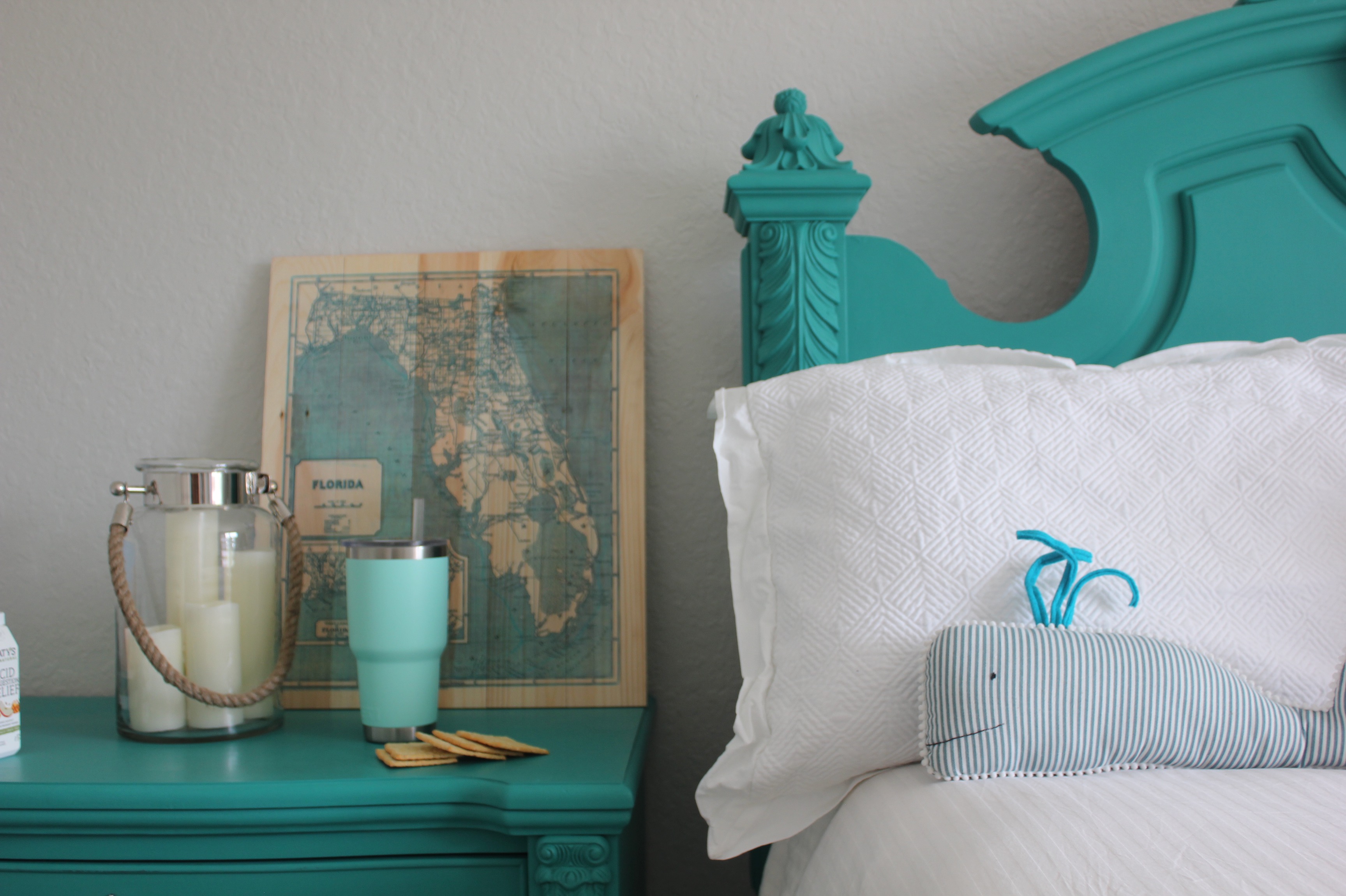 4. Prenatals can make you sick.

This one kind of blew my mind, and again I didn’t find out until I was on my fourth pregnancy. Apparently, some of the components in prenatals can trigger nausea! (What?!?) My OB mentioned this, and then later that week, I was feeling great and had a prenatal before bed, and then threw up. I remembered my OB had mentioned that, rather than taking a full prenatal, you can buy vitamin B6 and folic acid separately, and take those for the first trimester to get all the nutrients you need. I promptly went to Target and bought those 2 supplements separately to avoid being sick again. And it worked!

Don’t question it. If you think you’re eating something that will make you feel queasy, take heartburn meds immediately! 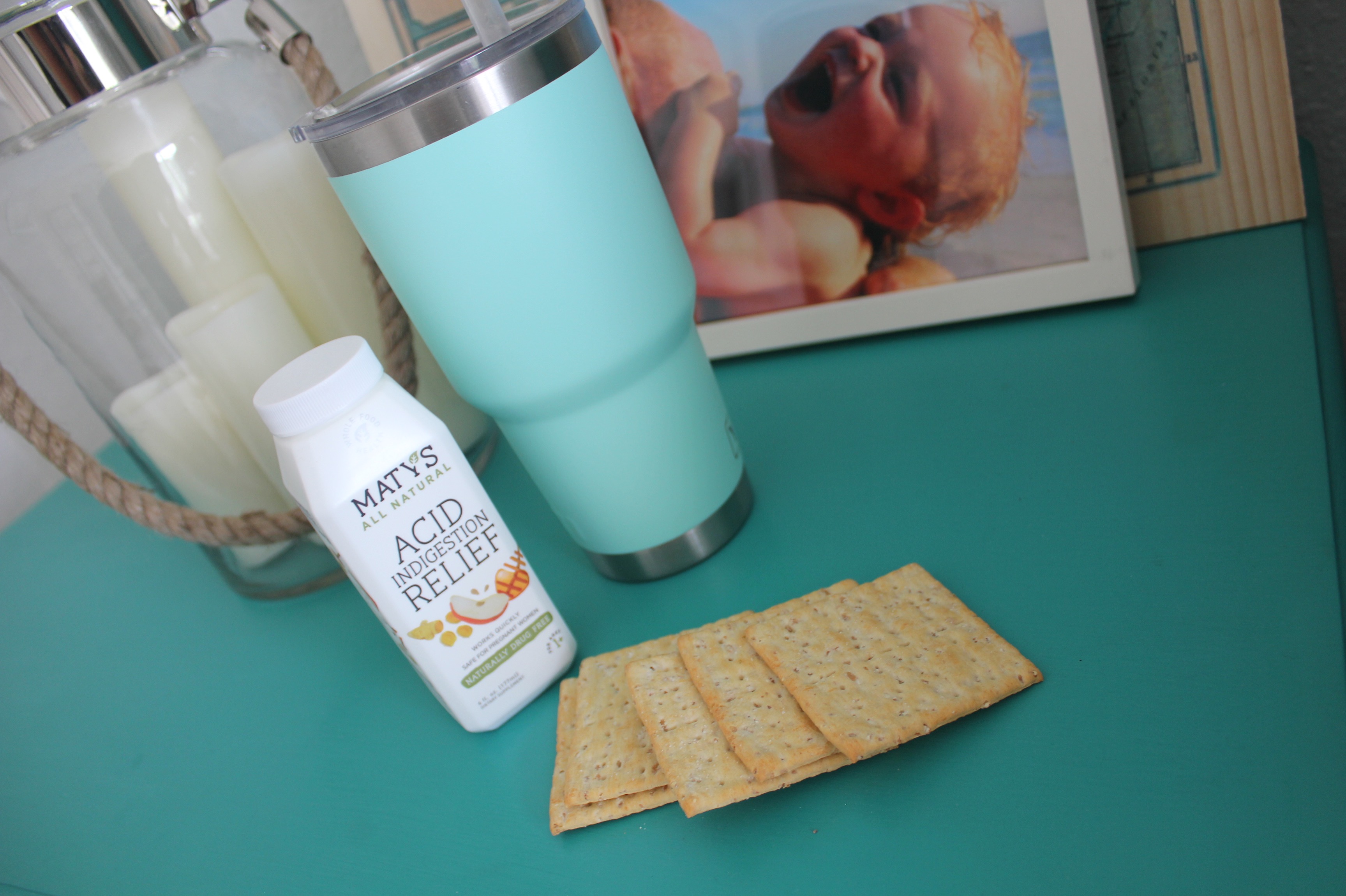 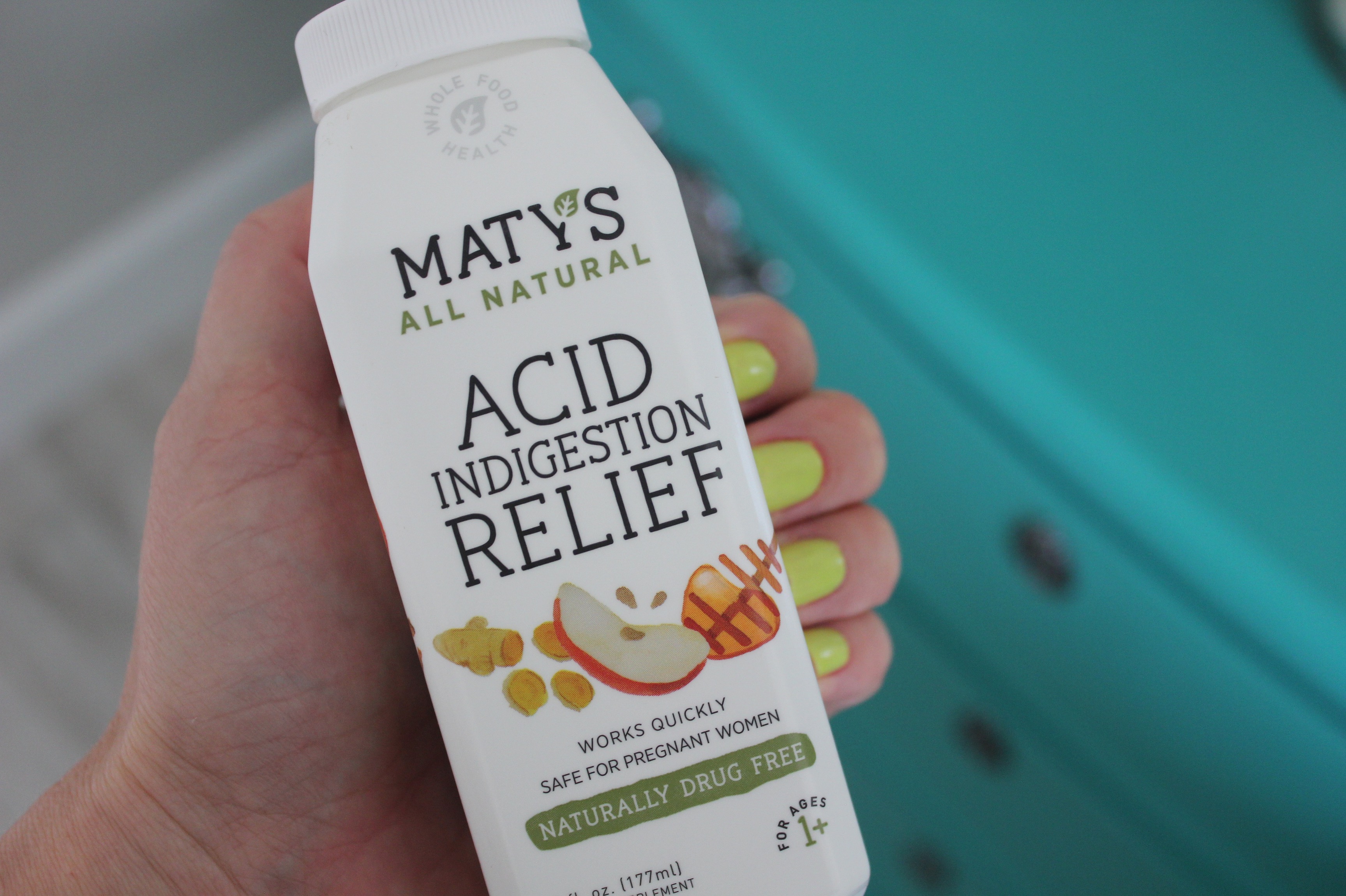 I love Maty’s All-Natural Indigestion Relief, which uses whole food ingredients like apple cider vinegar, cloves and ginger to curb heartburn symptoms. And, unlike other heartburn meds, it has no side effects, like an increased risk of a stroke, heart attack and kidney disease. 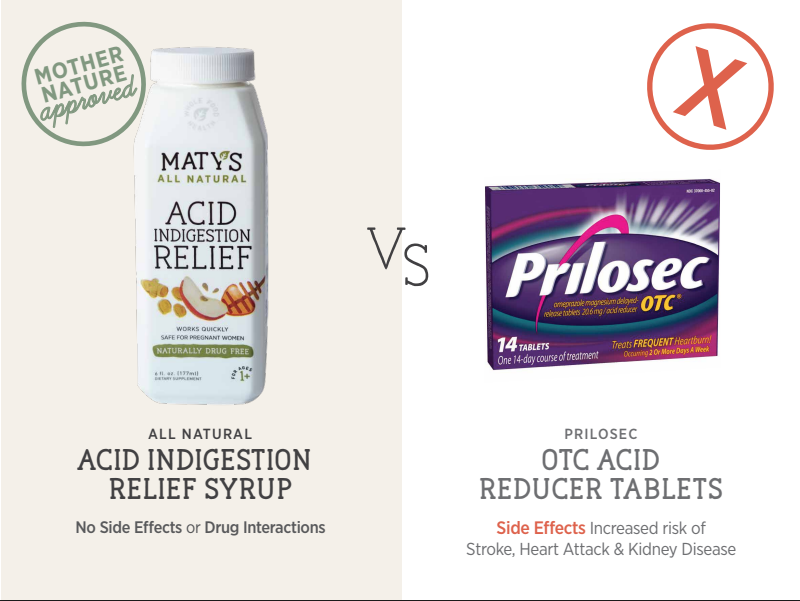 6. Use cut lemon and ginger ale to fight nausea.

It sounds bizarre, but sniffing a lemon is my all-time favorite way to cut nausea! It works immediately for me, plus it smells amazing! I also buy tons of ginger ale and drink it whenever I need to do keep the stomach at bay.

Here’s another weird one. I started noticing that being outside in the summer heat also triggered my nausea! One day I was feeling fine, but then we went on a boat ride, and that entire night, I was throwing up. From that point on, I made a point to dwell in air conditioning, and I never looked back!

Thankfully I am feeling better now, and trying to get ready for this baby girl! She’s due in February. A huge thanks to Maty’s for sponsoring this post!