How I get my husband to do what I want

How I get my husband to do what I want

Yep. I knew you’d click on that title. Here’s the deal. I made a small tweak in how I communicate with my husband when it comes to small household tasks, and it’s created so much more harmony in our home.

There was nothing particularly special about that Saturday morning.

We didn’t have plans, and we were busy tackling the various household chores that come with having 3 children under 5.

But a few hours in, I realized something was different.

Together, my husband and I were being productive and there was peace.

Usually, when there’s a lot to do at home, I end up feeling like I’m the one shouldering it all. And I get angry/frustrated/annoyed with him because he’s not helping as I feel he should.

But that day, without knowing it or planning it, I had changed how I was communicating with my husband.

And he was doing exactly what I wanted.

What happened? I asked myself.

And then it dawned on me.

I’d asked him, directly and respectfully, for what I needed.

Instead of saying, “the baby stinks” or “the baby needs to be changed,” I just said, simply, “Can you change the baby’s diaper?”

Whatever the reason, I’m glad I did.

“Sure,” he said cheerfully , as he scooped up the baby and carried him to his room.

And immediately, I knew why.

By asking a direct question, I’d made it easy for my husband to know what I needed.

He didn’t have to figure out what I was trying to say. It was simple. There was no guesswork.

He knew he was needed, and he responded to that.

As I thought about it for a few more minutes, I realized what I’d been doing wrong.

All these years, I’d been implying, offering, suggesting and talking around what I actually needed done. Rather than just saying it.

Later that day, I tried it again.

“Can you please bathe the boys so I can clean up dinner?”

Again, I got the same reaction. He knew what I needed of him, and he just did it.

Normally, I’d be less direct and say something like “we need to start baths soon” or “are you going to do baths tonight?”

To me, those statements seem less directive, and well, to use a simple term, they just seem nicer. (Plus, I spend my whole day bossing 3 little people around. The last thing I want to do is feel like I’m bossing my husband around.)

But if I ask my husband for exactly what I need, respectfully and directly, using the least amount of words possible, he appreciates it. Because it’s simple. I’m not saying he’s simple. But this process makes our interactions simple, and that is very helpful. For both of us.

So, next time you want your husband to do something, try something super crazy and ground-breaking.

And just freaking ask for it.

Either that, or have a whole lotta sex. *wink* 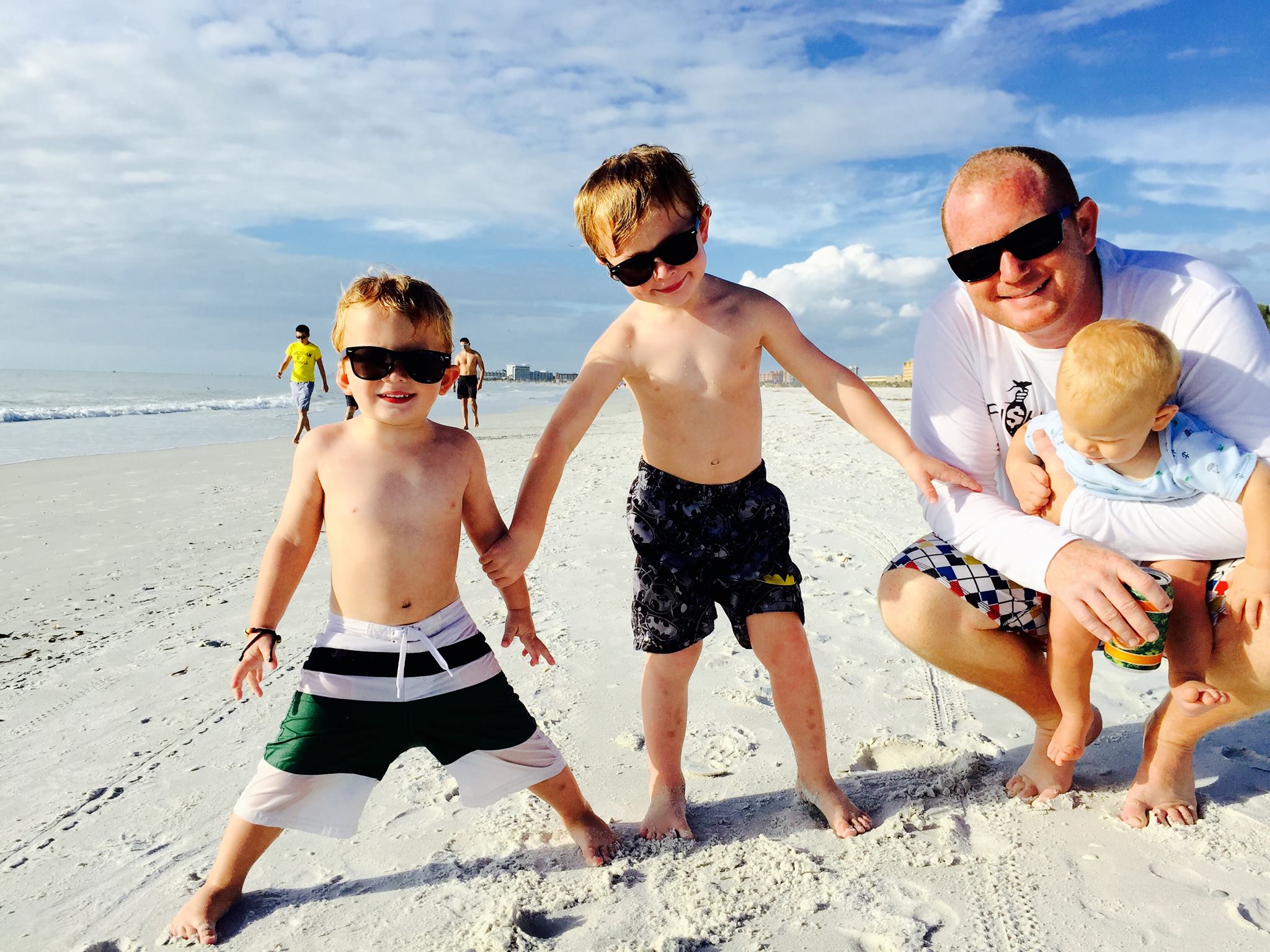 What communication tweaks have helped your marriage? Share them in the comments section below.