If Josh Duggar cheats, is there any hope for the rest of us?

If Josh Duggar cheats, is there any hope for the rest of us?

This week, reality TV star Josh Duggar admitted to cheating on his wife after hackers leaked information linking him to a cheating website. It saddens me that this seemingly-upstanding Christian has let so many down. Including even me. 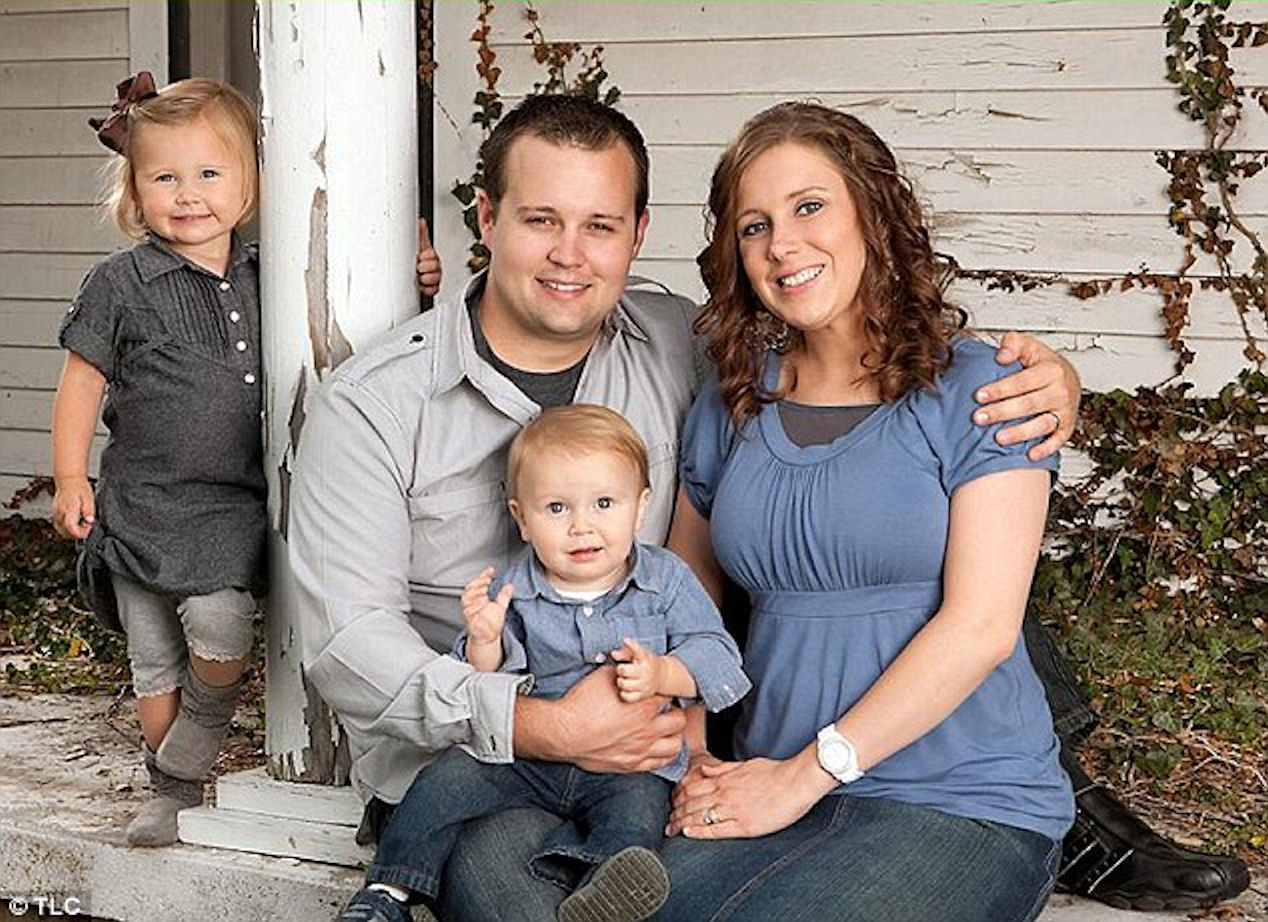 “If Josh Duggar cheats, is there any hope for the rest of us?”

It was an honest question I dropped on my husband as we crawled into bed last night.

“I mean, seriously, if he cheats, anyone can cheat. Right?”

My husband stopped me.

“Janie, that kind of a decision is up to each person. He’s flawed. He’s a human. He can’t be perfect. None of us are.”

But I still didn’t expect his personal information to show up on a cheating website like AshleyMadison.com, whose slogan is, “Life is short. Have an affair.” He later admitted to cheating on his wife.

The whole thing sickens me.

First, that our country has a website that encourages, promotes and facilitates affairs. (Again, my husband, the voice of reason, “Why are you surprised by that in this country?” Love him.)

And secondly, that this outwardly Christian man, a man who seemed to be the pillar of godliness, did something like that. To his wife. To his 4 children. To his whole family.

The revelation comes a few months after Duggar admitted to molesting 5 teenage girls, when he himself was also a teenager. Four of those were his sisters. Back in May, he apologized for that, saying he “acted inexcusably” and said he sought counseling for it at the time.

I’m not writing this post to throw Duggar into the fire. There are thousands of writers today who will be doing that. The entire internet is going to rear up again, like a big, angry mob, and digitally hang him over the next several days and weeks. I don’t need to be a part of that noise, and I don’t want to be.

No, what I want to write about today is a question I’m asking myself.

Why did I put Josh Duggar on a pedestal? Why did I think he wasn’t capable of doing anything wrong?

The truth is, we all have the capacity to sin. To make terrible choices that could shame our families and disgrace God and hurt others.

Because we are all humans.

What Josh Duggar did was horrible. But it’s something we could all do if we chose to.

I really loved Josh’s family’s reality show, 19 Kids and Counting on TLC. I loved watching Josh’s mom, Michelle, wrangle all those kids with such kindness, grace, compassion and an elevated level of patience that I will never know. I love watching Josh’s wife embracing her role as her husband’s “helper” (an idea that’s really worked for me, too) and cheerfully raising 3 young children with her husband working long hours.

Those were examples I could grasp, that spoke to my life. And in my head, I might have even elevated some of them to role model status.

But, when viewing a celebrity, or a Duggar, or even the perfect mom who lives down the street, don’t make them bigger than they really are.

That celebrity looks polished, on-trend and put-together. Her body is perfectly lean, and her personality is both witty and self-depricating. But she has inner battles that we may never know about.

That Duggar seems godly, righteous and good. But that Duggar is a human. And as such, he is totally and completely capable of making horrific choices that will devastate himself and his family.

And even that mom down the street. We both know her. She wears perfectly-pressed khakis, paisley TOMS and a huge smile every time you see her. But she might scream at her kids when the doors are closed. (Again, that’s a sin I’ll cop to, as well.)

Because we are all human. And we are all capable of making some really terrible choices.

Josh Duggar made some awful decisions. Decisions that will haunt him for the rest of his life. Decisions that he will have to answer to God for. (Not to mention his wife and 4 kids.)

But, the point is, he made the choice.

And each of those little choices turned into one big, ugly, devastating choice.

No one just wakes up one day and says, “I’m going to cheat on my spouse today.” The seed of sin is so subtle and gradual, and then when it is fed, it picks up speed and feels unstoppable.

Each of us, everyday, has a chance to make the same choice. Though, on a different scale.

Will I do what is wrong, or what is right?

And so, back to my question of whether there’s hope for the rest of us when a man like Duggar can cheat.

The answer is yes.

Because we’re all just as human as we were before we knew that Duggar cheated.

Each of us has the capacity to make the right choices, or the wrong ones. And just because someone, who we thought was blameless, made some really crappy choices, doesn’t mean we are any more likely to.

So today, go hug your husband.

Be thankful for what’s right in your life.

And if you will, pray with me for Anna Duggar’s hurting wife heart.

What are your thoughts? Did you think the same when you found out Duggar admitted to cheating?